“Biblical scholar and theologian Kwok Pui-Lan defined “postcolonial imagination” as “a desire, a determination, and a process of disengagement with the whole colonial syndrome which takes many forms and guises.”  Preachers, listeners, sermons, the homiletic academy – all are vulnerable to both the lure of empire and colonizing discourse.  Preaching postcolonial imagination involves a desire to disengage from empire, to disrupt and reorient colonizing discourse toward a more life-giving discourse.  It recognizes that the world is not as it should be, and begins to construct a new way of interpreting both the past and present.  To decolonize preaching is to imagine a human community shaped by discourses of love and freedom, rather than dominance and captivity.  Such preaching aims at the transformation of an unjust and oppressive world.  In the words of homiletician Christine Smith, preaching is “nothing less than the bold, fearful, interpretation of our present world, and an eschatological invitation to a profoundly different, new world.”

The reality for a pastor who preaches regularly in a church, the words and phrases that she/he speaks become formative language for the church, and the implications are far reaching and subtle.

My youth group took a trip to the Mennonite World Conference in Harrisburg Pennsylvania this past summer.  One of the highlights for me was the opportunity to sit with my friends Jon, Reg and Darnell over supper one evening.  Jon and Reg, both from the Philippines, and Darnell a peacebuilding missionary sent by our conference to the Philippines with his family.  They are part of the PeaceChurch Philippines movement.

We talked about many things.  Life in the Philippines, peacemaking, poverty and human rights all of which my youth and I were completely engrossed.  Part of our conversation took us to their experience in connecting with the small, rural villages stricken by poverty and oppression.

There is a group who work with people in poverty stricken areas of the Philippines to communicate what basic human rights are.

I was struck.  Overjoyed that this kind of work would take place.  I don’t remember exactly what I said, but it was along the lines of asking what it was like “empowering people.”

Jon offered a way to change my phrasing that had some significant implications.  The empowerment doesn’t come from the people sharing what human rights are.  Very simply, people in a position of a perceived power (i.e. education, socioeconomic backgrounds etc…) do not hold the keys to saying who is or isn’t human.

This is important because my youth group was sitting with me and participating in this conversation.  What I say, and how I say it is formative to this young group of people.

While I take steps to decolonizing my rhetoric, preaching, public speaking and ultimately my theology I have come to realize that I need to be ok with critique, correction fully understanding that I don’t completely “get it.”  Secondly, I can’t simply trust my instincts, for those very instincts have been shaped and formed by colonial principles and ideals.  For my idea of empowerment during the time of this conversation came from a position of privilege.  Recognizing people as human is one thing, but thinking people from a perceived position of power can “empower humanity” could be giving and dictating an agenda.  It takes time and work to understand how to use language and how it is formative.  All the more reason to continuously work at this.  Thus, my commitment continues. 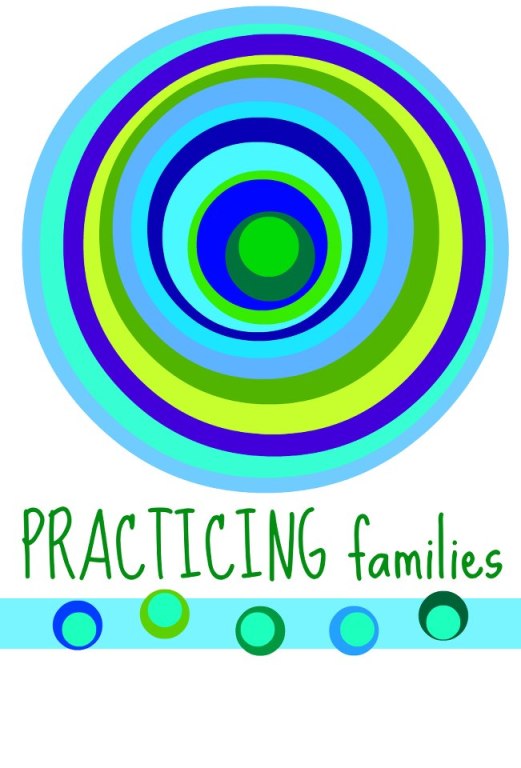